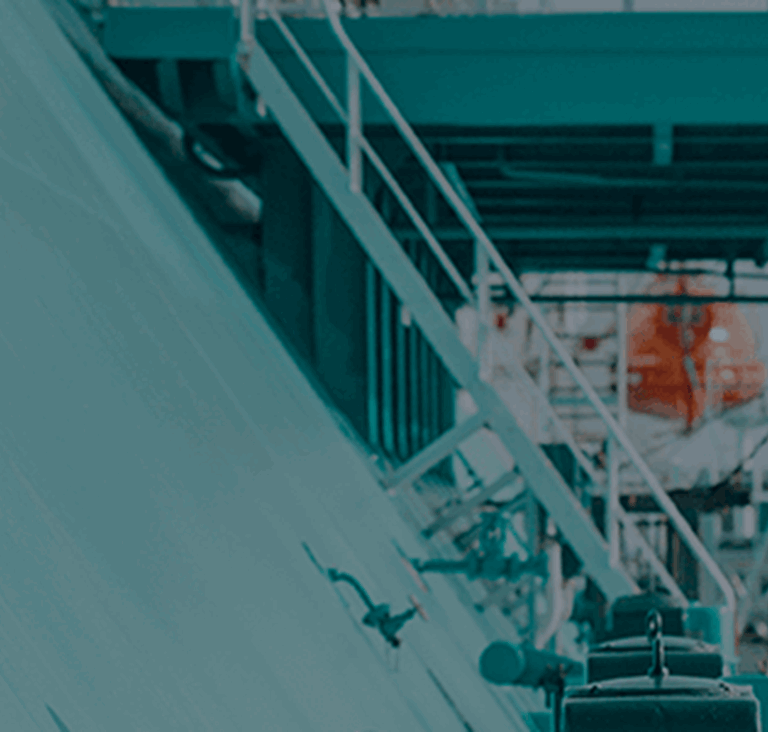 This year Malaysia celebrated the World Maritime Week (WMW) from 5 to 9 September, in a corroborative effort between the Malaysian government and the maritime industry. Hosted by the Malaysian Shipowners’ Association (MASA), and supported by the Ministry of Transport Malaysia (MOT), Marine Department (MARDEP), and the The Association of Malaysia’s Maritime Professionals (also known as Ikhtisas Kelautan Malaysia - IKMAL), the World Maritime Week 2017 has delivered cutting edge insights from different sectors of the industry.

Year after year, MISC Group continues to provide our support towards the event and is one of the major sponsors of WMW 2017, solidifying our presence as a leading player in the regional and international maritime industry. 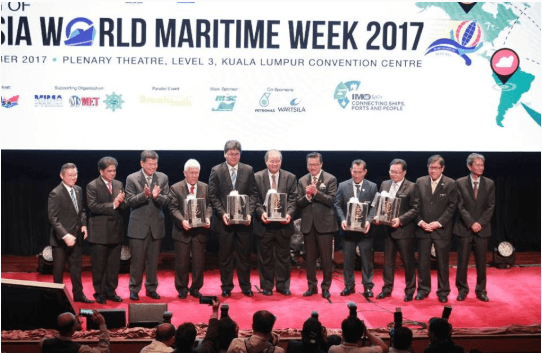 As the main sponsor of the event as well as one of its major exhibitor, MISC is also represented by 150 conference delegates from across the Group. Moving forward, MISC aims to elevate the WMW event held in Malaysia to an internationally recognised standard.

The WMW 2017 was a good platform for MISC to introduce our other subsidiaries and emphasised how our tagline reflects our value proposition, which is, "moving energy to build a better world".

The three-day event, with its theme, "Connecting Ships, Ports and People" is aimed to bring attention to Malaysia's vibrancy and diversity as a premier global hub and leading international maritime centre. With the participation of 10 countries, the event has attracted participation from port authorities, industry leaders and maritime experts.

In recognition of the accomplishments of Captain Rajalingam, the President/CEO of AET, the organisers of the Malaysia WMW 2017 presented him with the National Seafarer of the Year award. 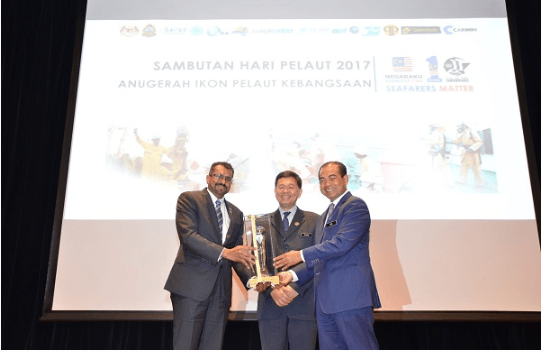 MISC also organised a special maritime education programme for schools where 20 students from St. John's Institution and Convent Bukit Nanas were invited as part of the Group's initiative to increase awareness and understanding amongst the younger generation on MISC's businesses as well as on the maritime industry.

The WMW 2017 were put together and carried out with the belief that Results Matter foremost on the minds of the WMW 2017 committee as this was reflected well on the commitment as well as determination to succeed.